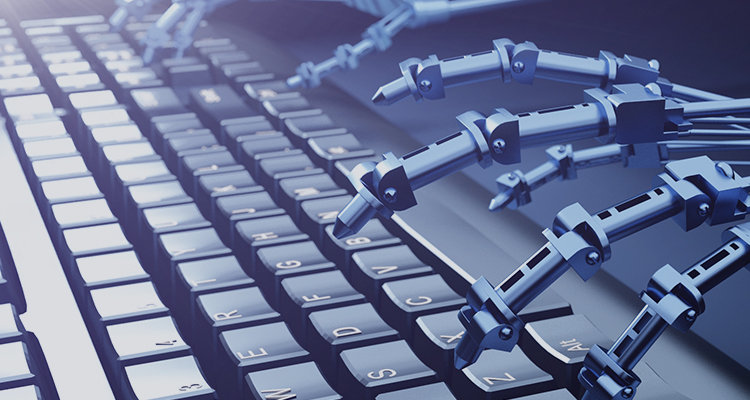 In the production process of PCB, defects of PCB caused by external factors are inevitable. The cost loss caused by defects varies in different stages. The earlier the defects are found, the lower the cost of remedy. "The rule of 10's" is often used to evaluate the repair cost of PCB when defects are found in different process stages. For example, if the open circuit in the plate can be detected in real time after the blank plate is made, it is usually only necessary to mend the wire to improve the defect, or at most one blank plate will be lost; however, if the open circuit is not detected, after the plate is shipped to the downstream assembly manufacturer to complete the part installation, after the furnace is completed and IR remelting, but at this time the circuit is detected to have an open circuit, general downstream group The manufacturer will make the empty board manufacturer compensate for parts cost, heavy work cost, inspection fee and so on. If more unfortunately, the defective board is still undetected in the assembly manufacturer's test, and enters the whole system finished product, then the loss discovered by the test again will be 100 times, 1000 times, or even higher than that of the empty board detected in time. Therefore, the electrical test for PCB operators is for the early detection of defects in the circuit board. Downstream customers usually require the PCB manufacturer to conduct 100% electrical test. 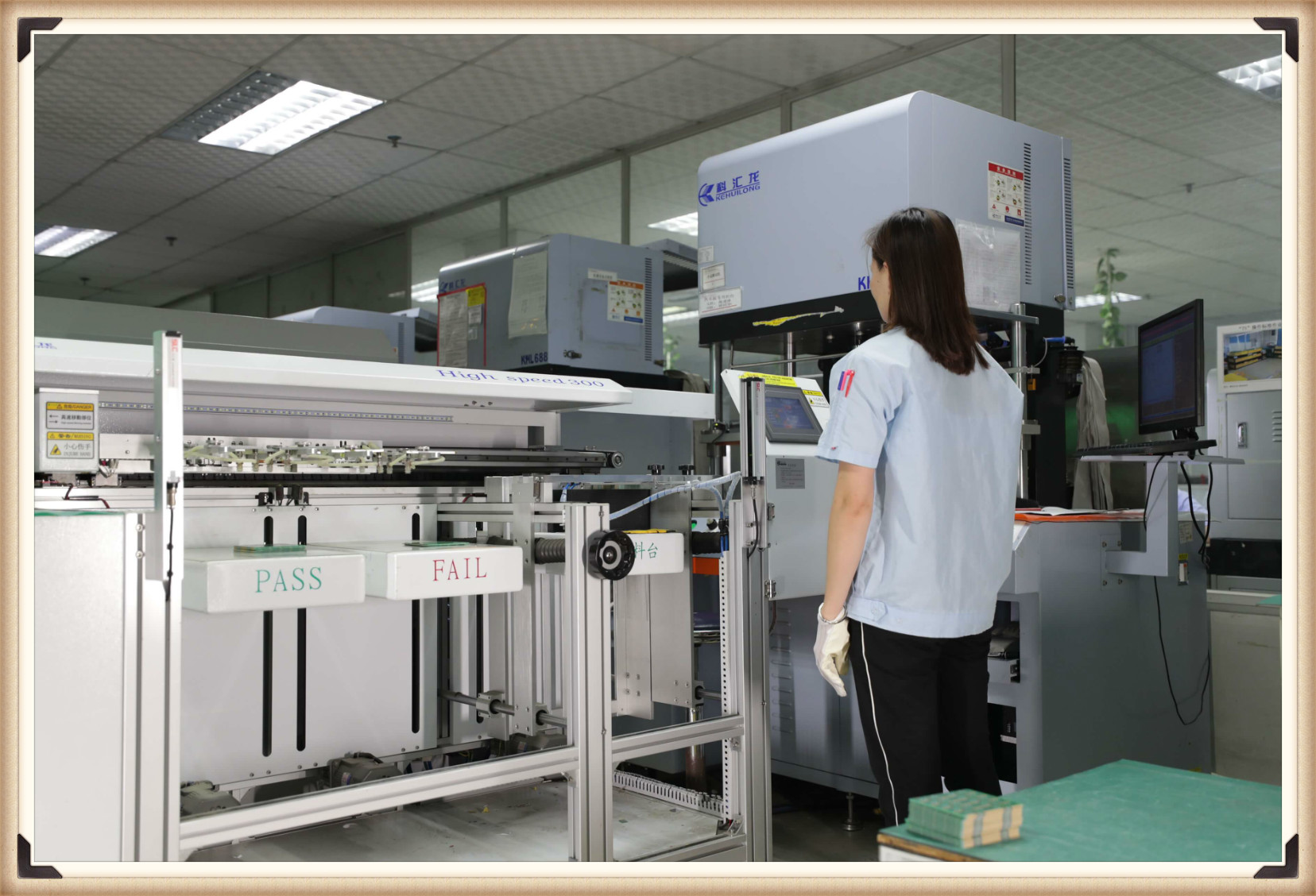 In order to better understand the functions of various devices, the following will compare the characteristics of the three main devices.

1.The reason why the special-purpose test is special-purpose is that the fixture used is only suitable for one material number, and the plates with    different material numbers cannot be tested and recycled. In terms of test points, the single panel can be tested at 10240 points and 8192 points on  both sides. In terms of testing density, due to the relationship between the thickness of the probe and the head, it is more suitable for pitch boards.

2.General test the basic principle of general test is that the layout of PCB circuit is designed according to the grid. Generally speaking, the circuit density refers to the distance of grid, that is to say, it is expressed by the distance. General test is based on this principle. According to the hole position, a G10 base material is used as mask. Only the probe at the hole position can pass through mask for electrical test. Therefore, the manufacture of the jig is simple It is fast and the probe can be reused. The universal test has the standard of Grid with many measuring points. The fixed large needle plate can be used to produce the needle pin of the movable probe according to different material numbers. Generally, the test density of universal test can reach QFP.

3. The principle of flying pin test is very simple. It only needs two probes to move x, y and Z to test the two ends of each circuit one by one, so there is no need to make another expensive fixture. However, due to the endpoint test, the speed is very slow, about 1000 points / min, so it is more suitable for samples and small volume production. The flying needle test can be applied to high density plate in terms of test density.

In shenzhen Stariver Group usually we will use Flying probe test for small quantties which can save time and money but for mass production we will use mould to do E-test in this case will more effiency.